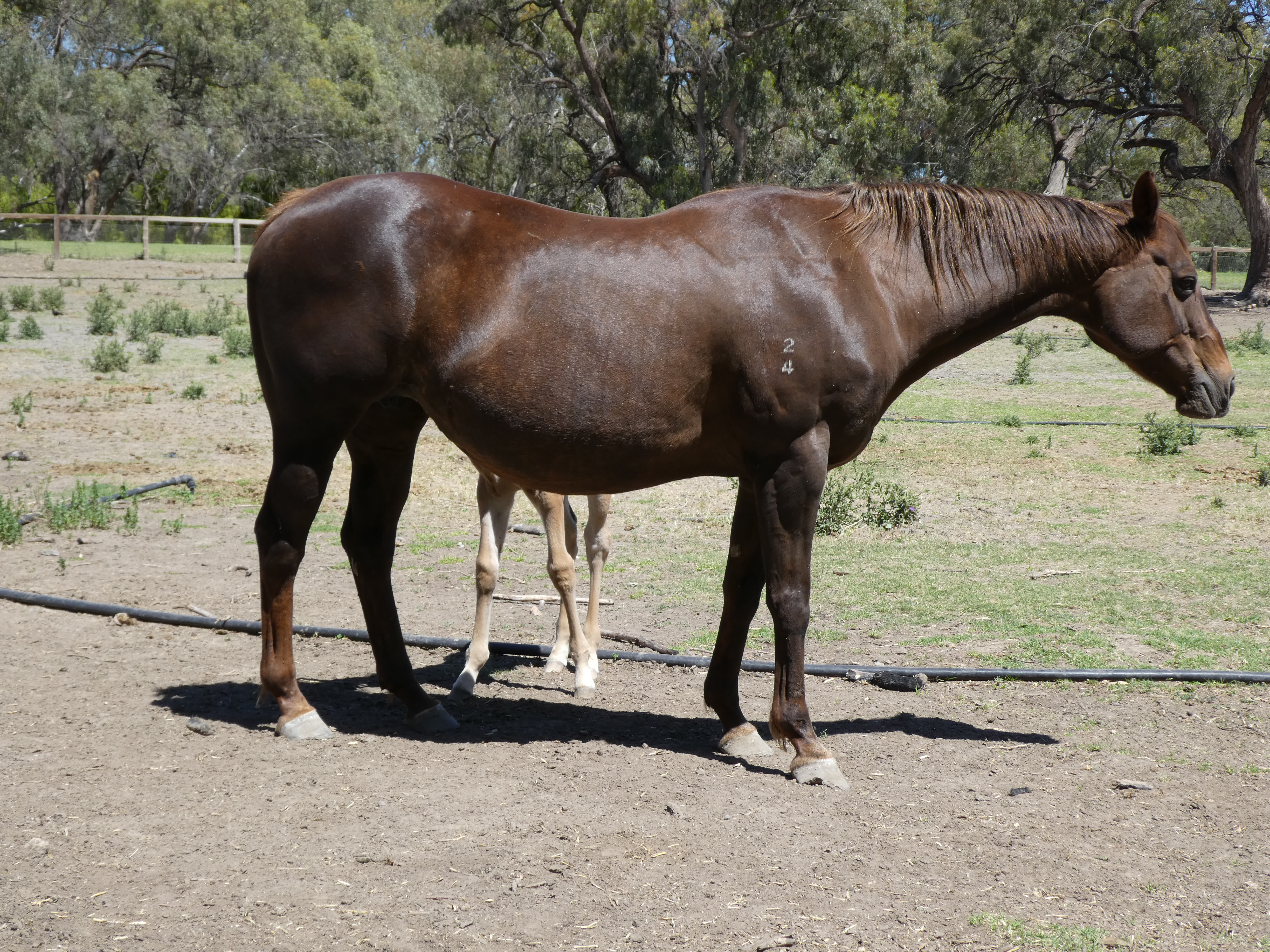 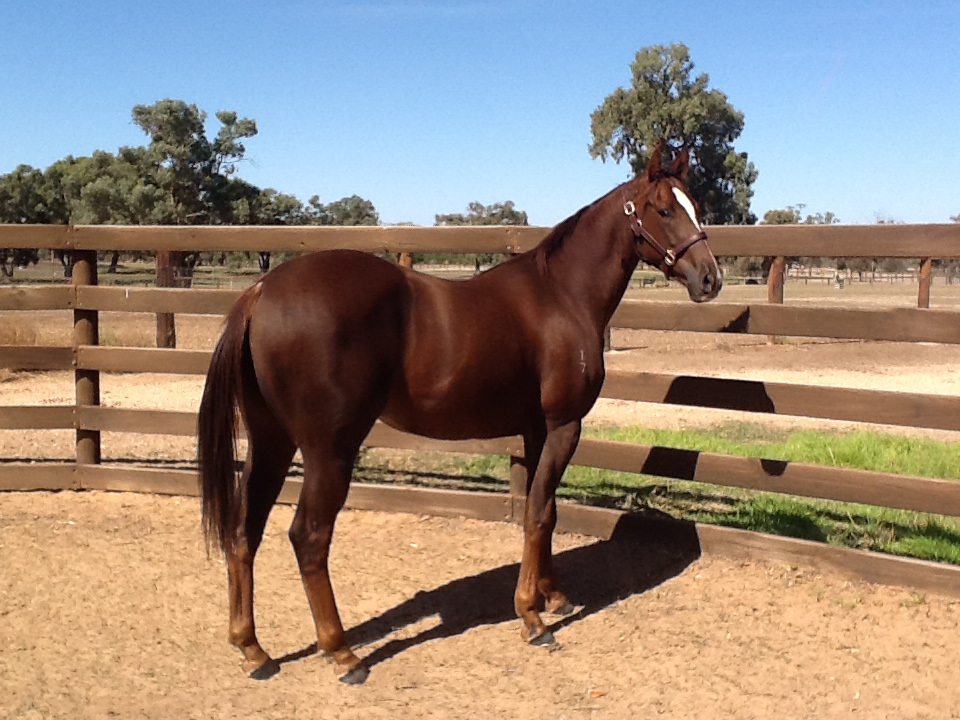 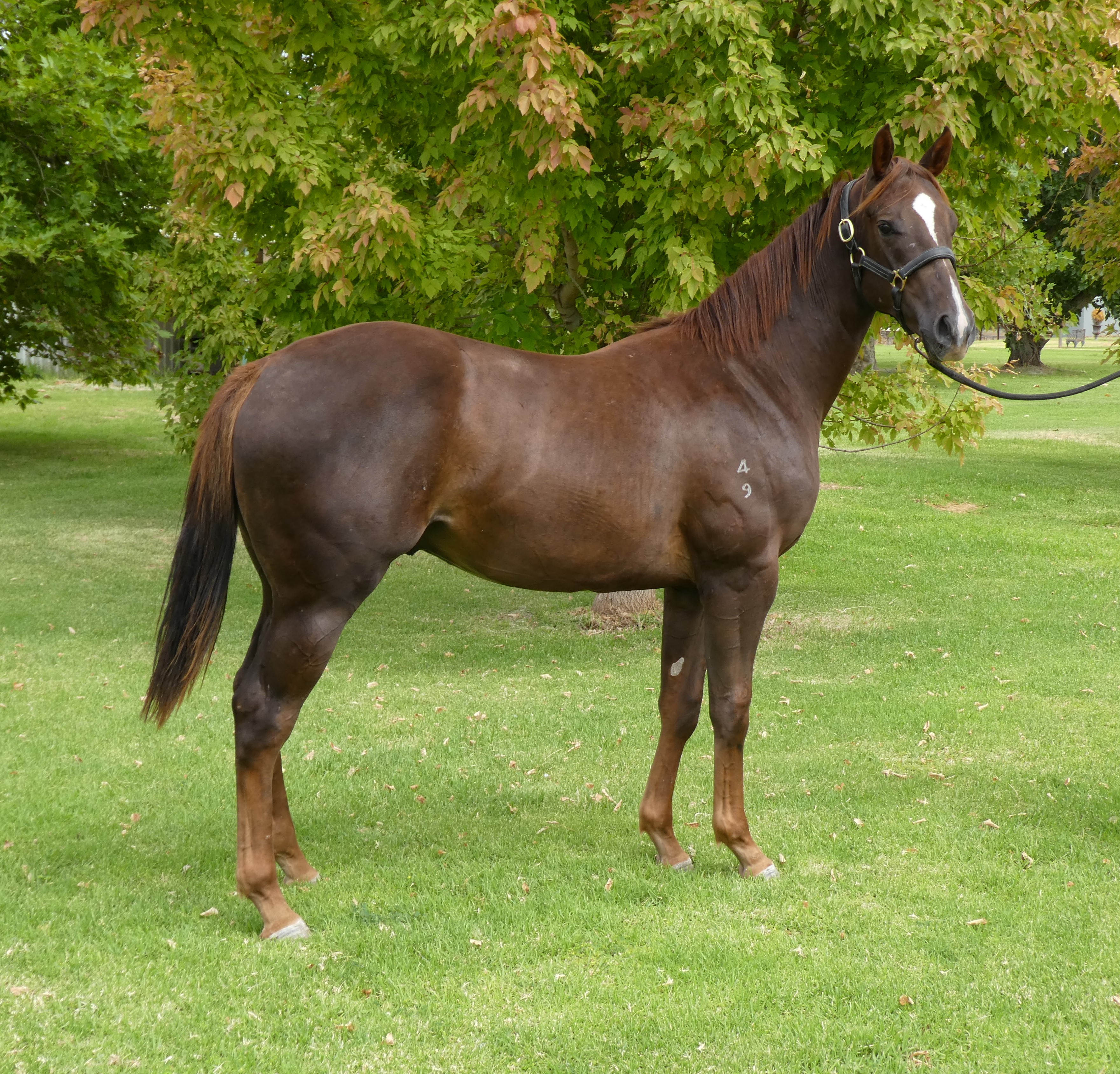 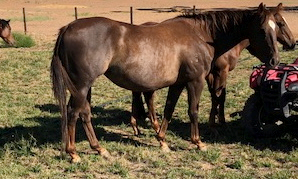 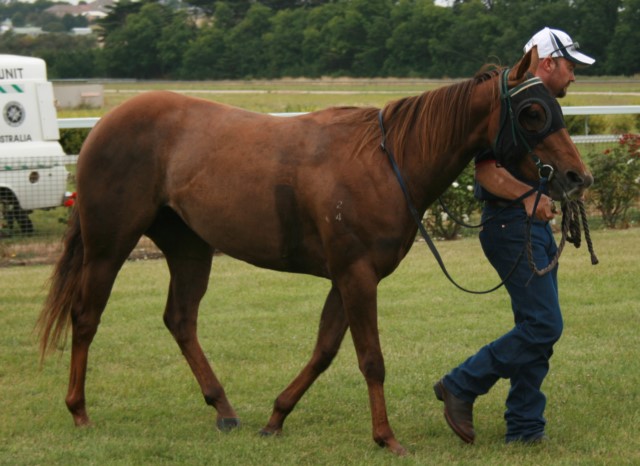 Candy (Destinys Fulfilled) in the mounting yard after racing at Terang

the daughter of Model Bird x Grandstand Bunny Bid was a consistent performer for the Bandora Stud team of Adrian & Lisa Ireland, her late career highlight was the dead heat with champion mare Bymyside in the heats of the $10,000 challenge series. Candy as she is known around the stable is only a small mare and showed courage and heart in her races. 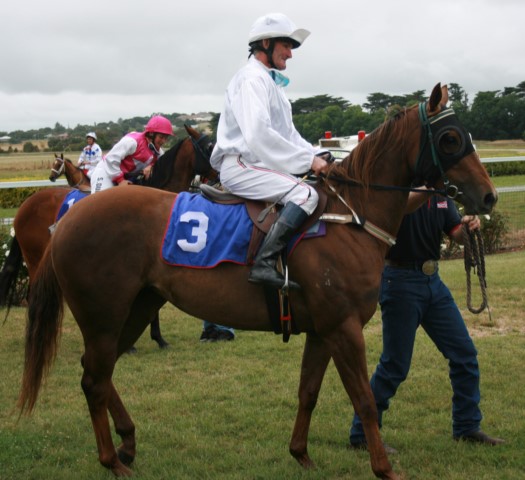 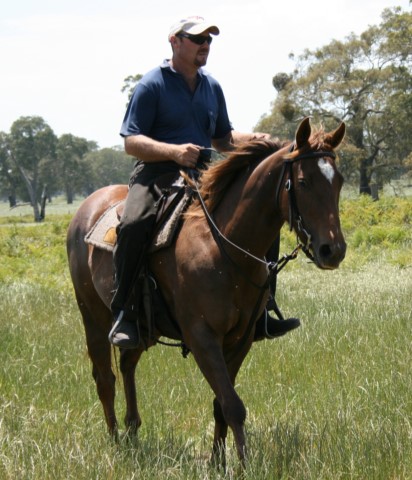 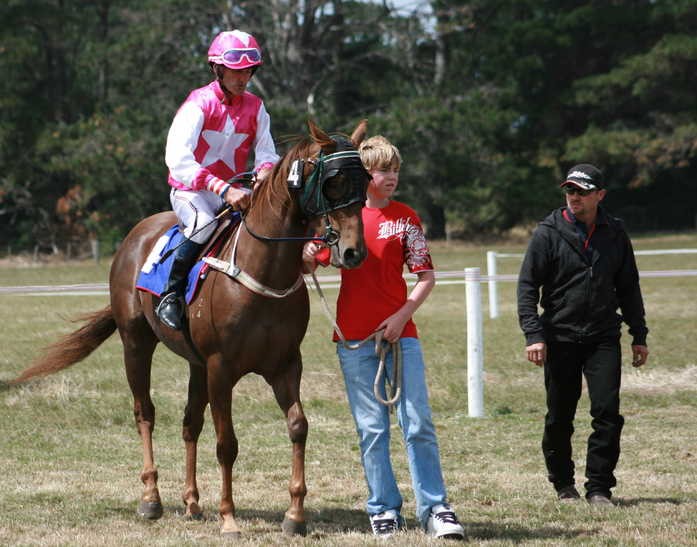 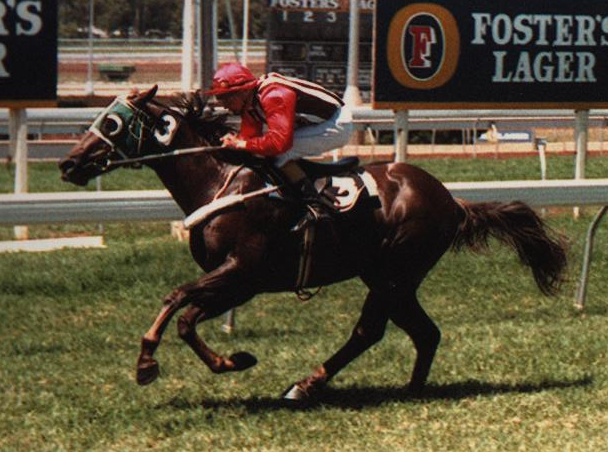 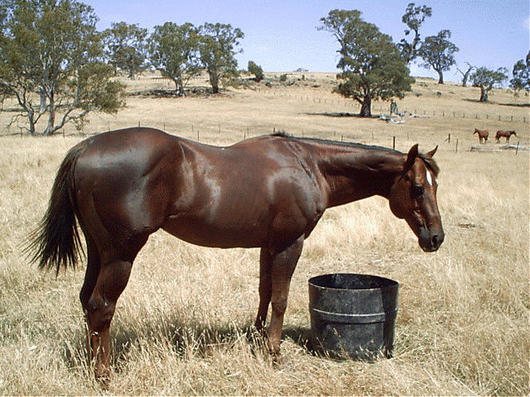 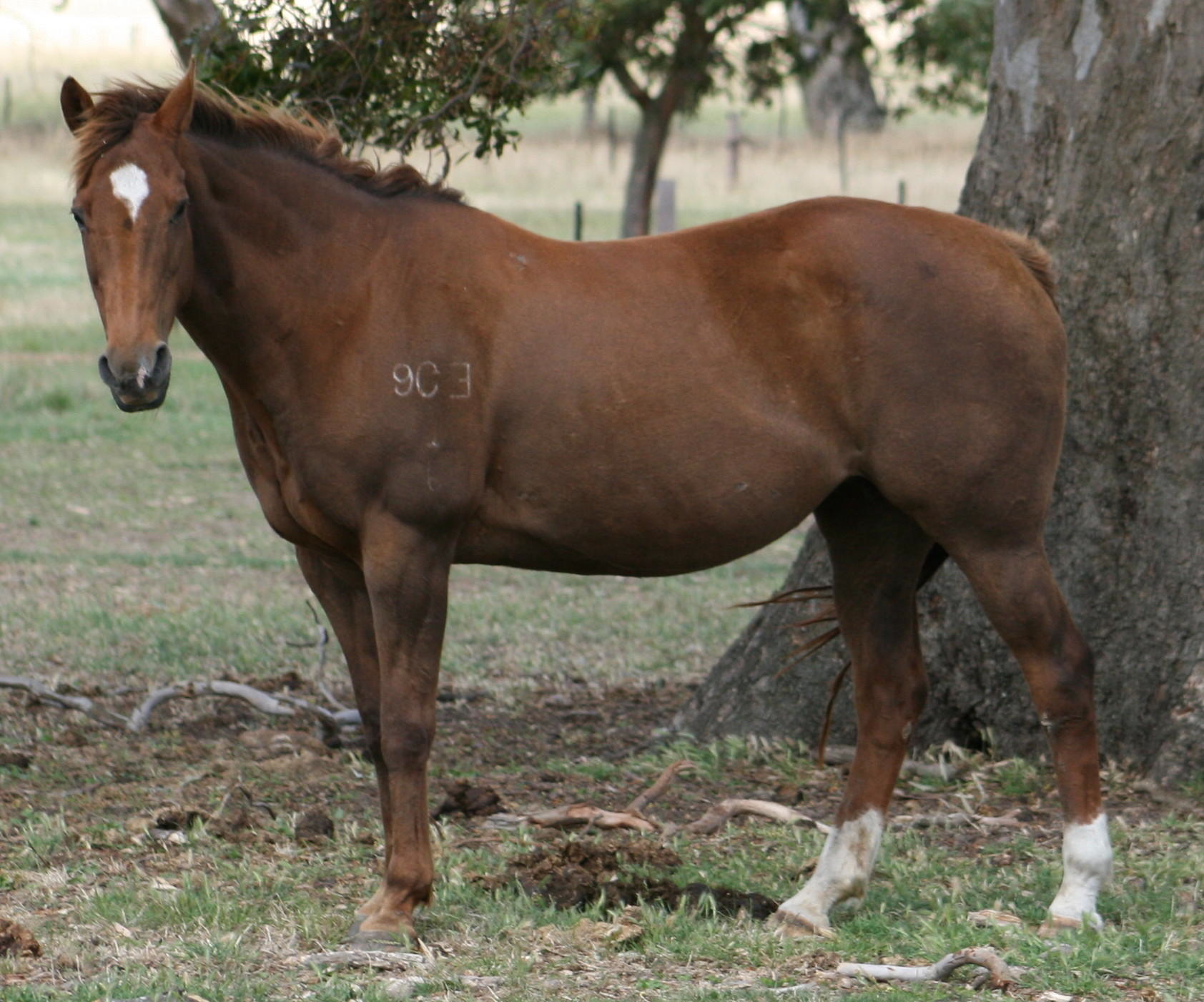