Destinys Fulfilled to be served by Sullivans Run

The Adrian Ireland trained star race mare Destinys Fulfilled has arrived at the farm to be mated with Sullivans Run, the daughter of Model Bird x Grandstand Bunny Bid was a consistent performer for the Bandora Stud team of Adrian & Lisa Ireland, her late career highlight was the dead heat with champion mare Bymyside in the heats of the $10,000 challenge series. Candy as she is known around the stable is only a small mare and showed courage and heart in her races ,and we cant wait for the resulting foal from Sullivans Run. 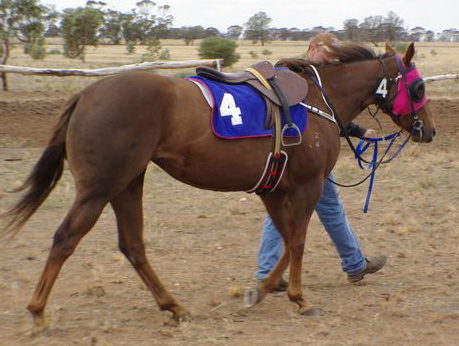 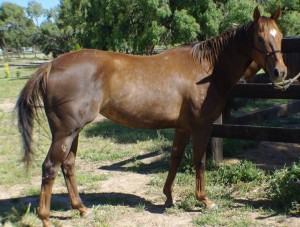